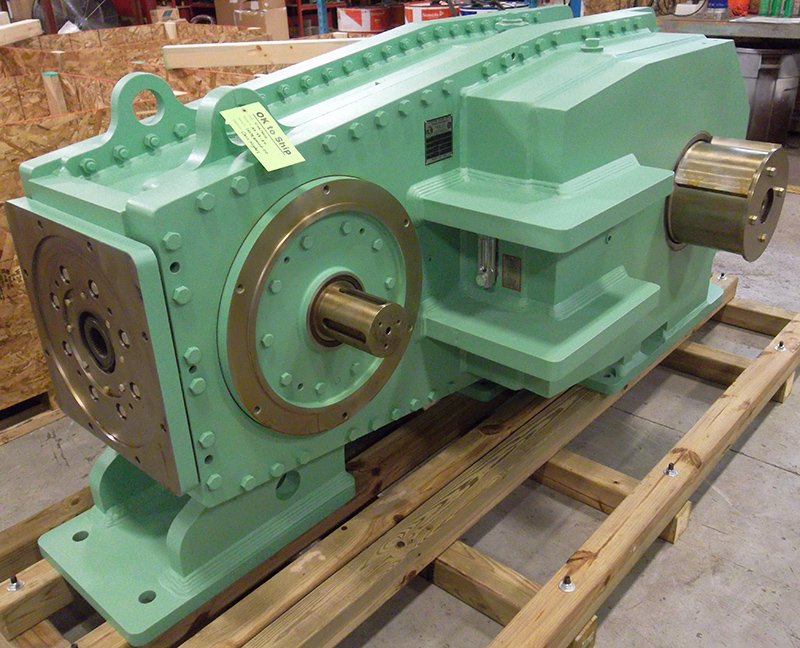 After extensive qualification testing and extreme shock tests, the gearbox was approved for use by the Navy. These gearboxes drive the elevators that lift and lower aircraft from the carrier hangar to the flight deck. Four gearboxes power each of three elevators on the CVN-79 carrier, as well as two elevators on the LHA-8 amphibious assault ship. The gearboxes PEM supplies are designed to be so durable that, in the event of a catastrophic failure, the elevators will still function at maximum load with only two gearboxes in operation.

Construction has begun on CVN-80 USS Enterprise, CVN-81 USS Doris Miller and LHA-9, and PEM is excited to announce they will be providing gearboxes for the aircraft elevators on all three ships as well.